Yesterday, Joel went back to work. We both woke up feeling edgy and snappy, because, well, we just don’t cope when we’re not on holidays, really. Once the swing of things takes over, it’s not so bad. We notice the small stuff. We get excited for pockets of freedom. But that first day, it’s never good.

At 6 am, Joel was walking about the house closing his eyes half shut and making them into little slits, like he always does when he wants me to notice how dramatically sad he is. I was simply trying to figure out when and from where my morning coffee would be appearing.

Joel continued to carry on, flinging himself around the place like his leg was being amputated, until I finally said, Enough! We are making the most of this life and that’s all there is to it! I walked into the kitchen, grabbed a loaf of bread, thrust it into his hands and said, Come on, we’re feeding the ducks.

He was confused, of course, and he didn’t want to go. I didn’t want to go either, really. There were a million other things we needed to do. But I think those are the times when you most should; when you’ve already mapped out in your mind how your day is going to go, when you’ve already decided if it will be bad or good, and when you’re already wishing you were somewhere you are not. I’ve lived so much of my life like that and it hasn’t really worked out for me.  So, I ordered Joel into the car. I bundled Ella, unfed, straight in behind him. I grabbed some money and my camera and we picked up some coffees and headed to the park. I’ll be damned, I thought, if I’m not going to make the most out of this one wild and precious life.

A previous time when I had gone for a walk through the park, I had seen a woman feeding the ducks. As she approached the lake, all the ducks flew to her, flocked to her, like some pre-destined romantic scene where, once the ducks landed, a man would be standing there, waiting to be the love of her life. It was breathtaking to watch. They fearlessly engulfed her, eager for food, and she was surrounded by them like she was some kind of duck whisperer. I decided then and there to come back with Ella one morning and feed them, too. 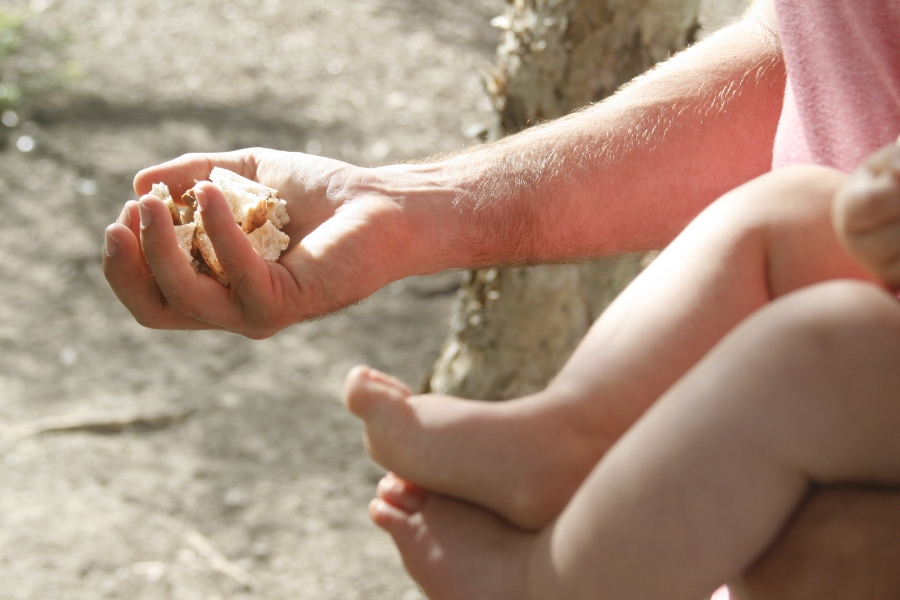 We got the bread ready, broken into perfect bird-pecking sizes. Joel would drop a few aimlessly on the ground, while the ibises darted over and snapped them up. No, no, I said. Not like that. I’ve seen how it’s done. You do it like THIS. I grabbed the pile of bread from his hand and threw it up into the air, eagerly awaiting the romantic scene of hundreds of birds engulfing us. Immediately, the fifty or so ducks that were wading at the water edge flapped their startled wings and flew away. The noise of their panicked squawking was almost deafening. Oh really, Joel teased. Like that, hey? I resolved to take better notice of the duck-whisperer and find out if she threw the bread under-arm or over-arm.

Joel went back to feeding the ducks. 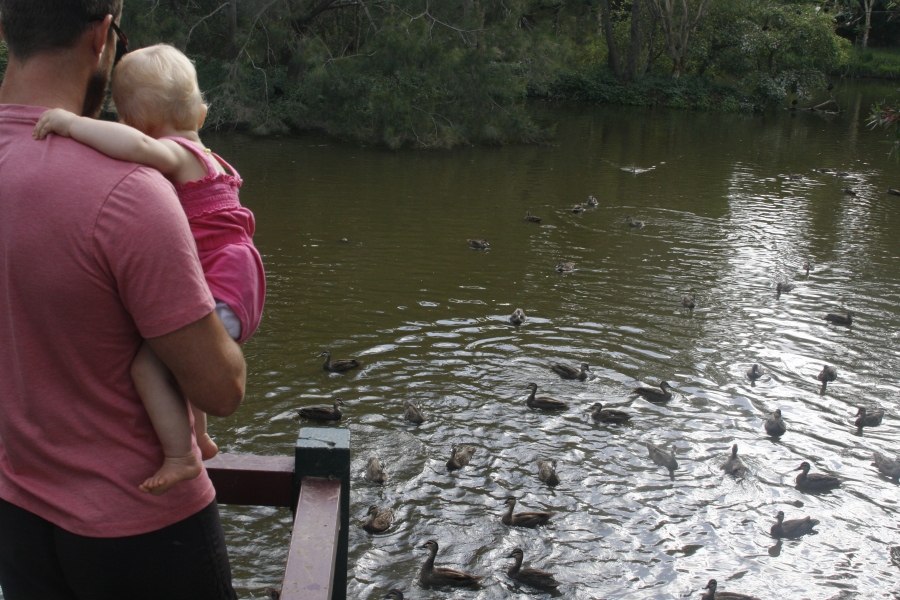 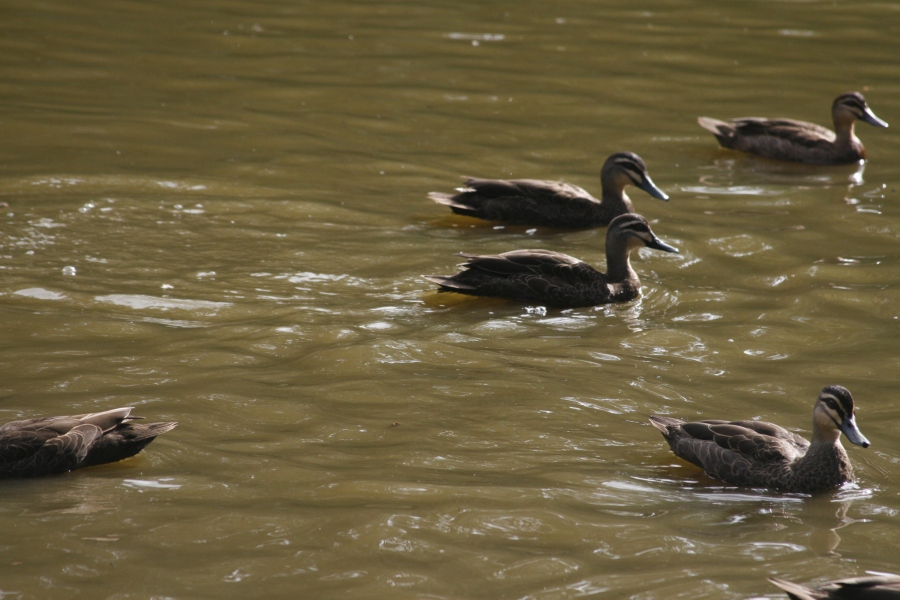 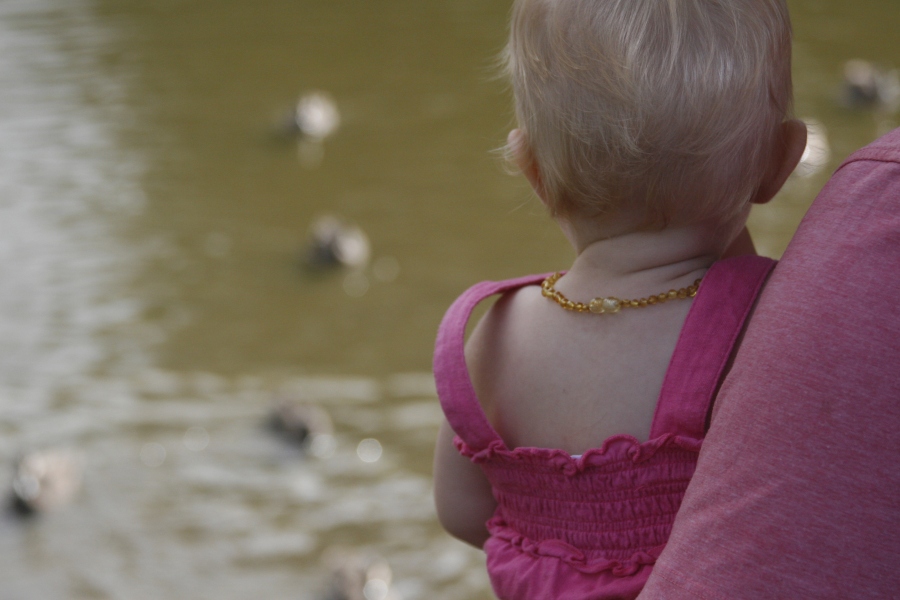 There were moments of beauty plenty, and whether it was the caffeine or my resolve to fight harder to find them, it was certainly a grand morning; one we nearly, almost missed.

Also, what do you think of our makeover? A little bit fancy, isn’t it? (If you receive these posts via email, you might not know what I’m talking about. Click here to see. )

4 Responses to “Coffee And Bread”