Not only am I sitting here listening to The Lumineers, but the baby growing inside of me is making me more than a little emotional, so I feel the need to start with a disclaimer.

Disclaimer: I’m emotional and listening to The Lumineers. Not sure if I mentioned that.

I’ve been reluctant to make any goals, any resolutions, any personal changes this year because I am entering a completely new territory of life. In preparing to care for a newborn and a toddler, I’m unaware of (but heavily anticipating) the challenges which are already waiting in the wings for me, and I thought it wise to not add any more pressure to my load other than survival. I don’t work well under pressure. I kind of do this thing called freaking out.

My mother-in-law was recently telling me that instead of making goals this year, a list of resolutions, things she might want to attract in her life, she instead chose one word. One word for the year. One thing to focus on, to create more of. I remember thinking it seemed much more achievable, practical even, than a list of things I’d end up forgetting about by, oh I don’t know, February. It seemed like less pressure. Simpler.

I forgot about doing it for myself though, like I usually do.

And then early yesterday morning, Joel and I took Ella for a ride on her new bike. The bike she can’t yet touch the pedals of, but almost. The bike that makes me wonder where my baby has gone. The bike that has a big rod sticking out from the back of it for us to push her with, so she’s technically not riding a thing besides us. 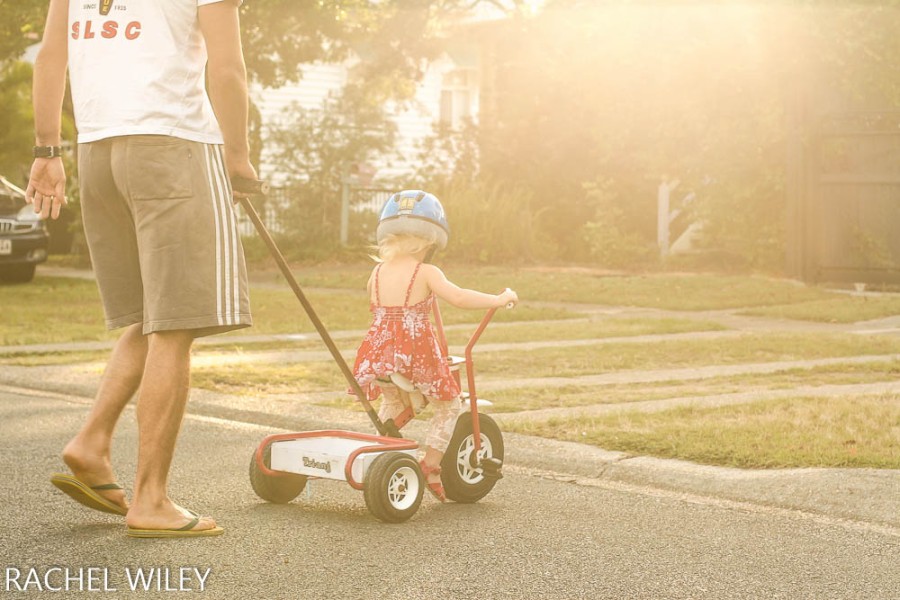 Joel did most of the pushing until I stepped in and took a turn. All of sixty seconds later, I’d had enough. After veering off paths and getting stuck in grass and yelping Ella! Hold it straight! Ella! and trying my hardest to manoeuvre this piece of metal and a ten kilo body in some kind of forward direction, I snapped to Joel, “How the hell are you supposed to do this?“.

He looked at me and simply said,”Well, the first thing you need to do is be patient.”

I looked at this man, the one I take for granted so often, and I said nothing. Because it hit me like a broken record, and I admitted to myself that if I needed to be better at anything this year, it was patience.

Although it’s painful for me to write, already I have seen a look in my daughter’s eyes I wish I hadn’t. I’ve caught the glimpse of worried panic she’s flashed me after she’s spilled something, broken something, or dropped something and then hurried to pick it up. The look that, now, makes my heart break when I realize how my impatience is shaping the way she fits inside the world.

I don’t want to experience a life where I poke and prod a little girl through it, nor do I want a little girl who feels poked and prodded —  who fears making mistakes….who learns timidness because she feels like an inconvenience to those who are put there to love her.

I’m self-aware enough to know that impatience is really just a dressed up version of perfectionism. The perfectionism which says that if things aren’t done quickly enough or correctly enough, I have the right to unleash my frustration on the perpetrator.

I’m also self-aware enough to know that growing up and old is simply a matter of unlearning yourself — the habits and behaviours which have defined you for so long. The instincts which are reacting long before your mind even catches up. Know thyself, yes, but more importantly? Unlearn thyself. This is the great challenge of life, and while I’m all for self-acceptance, I still believe that the minute we stop striving for self-development is the minute we begin living a life less than the one we are capable of.

This year, all I have to remember, the only one single thing that I need to improve is my ability to remain patient. With Joel. With my children. With myself.

I vow to look my children in the eyes and step into their world. I vow to say, “Take your time,” and mean it. I vow to do that thing all the books say to do: Let Go.

Because I know deep down that it is better to live all the moments of my day, not control them. And I know even deeper down that I don’t want my children to feel like an inconvenience. I want them to be exactly who they are, and feel utterly loved, despite any mistakes they might make. I want them to feel safe. I want them to know that there is nothing they could do to make me love them any more or any less. That they are already everything they need to be for me. 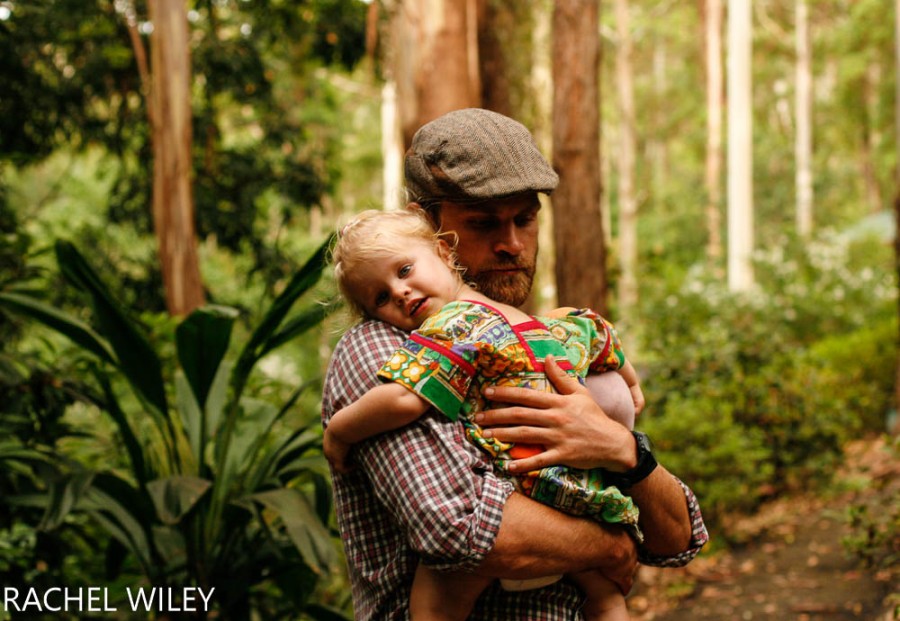 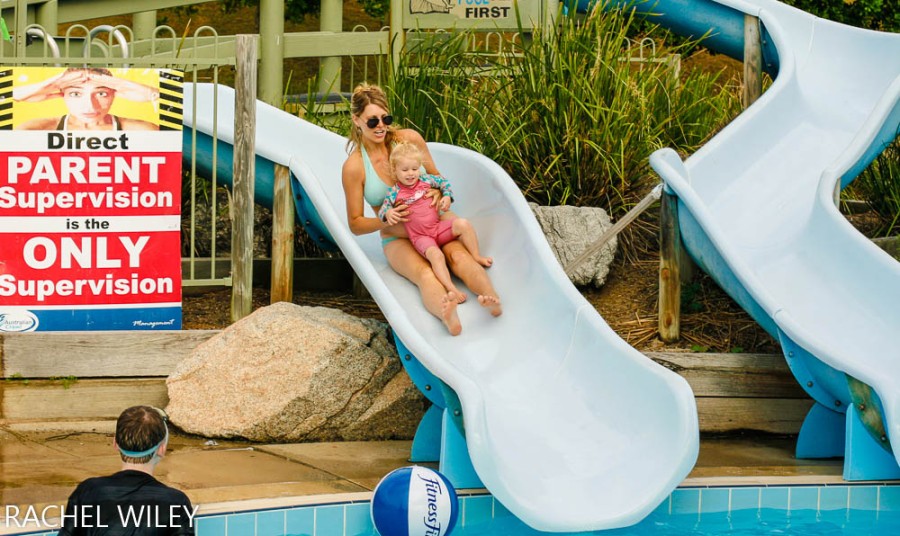 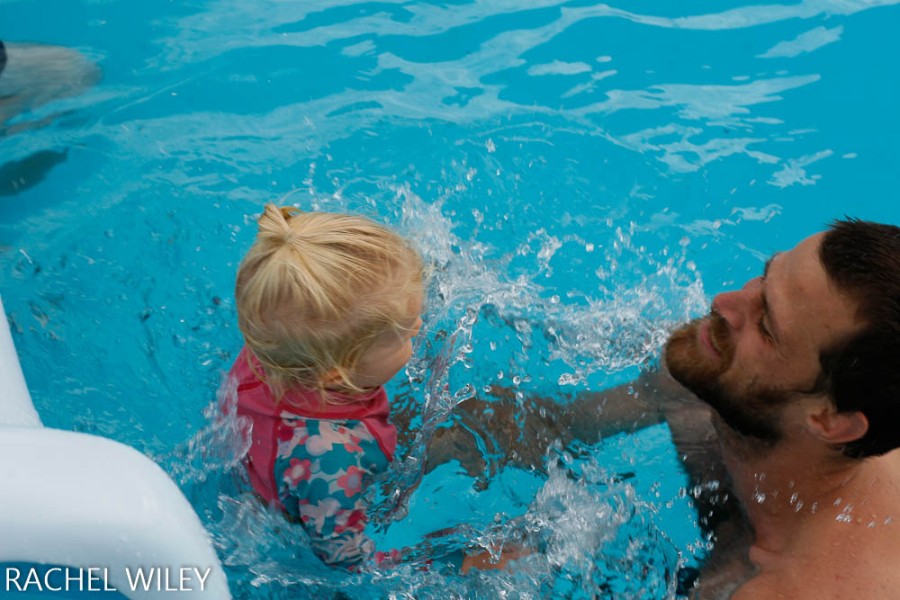 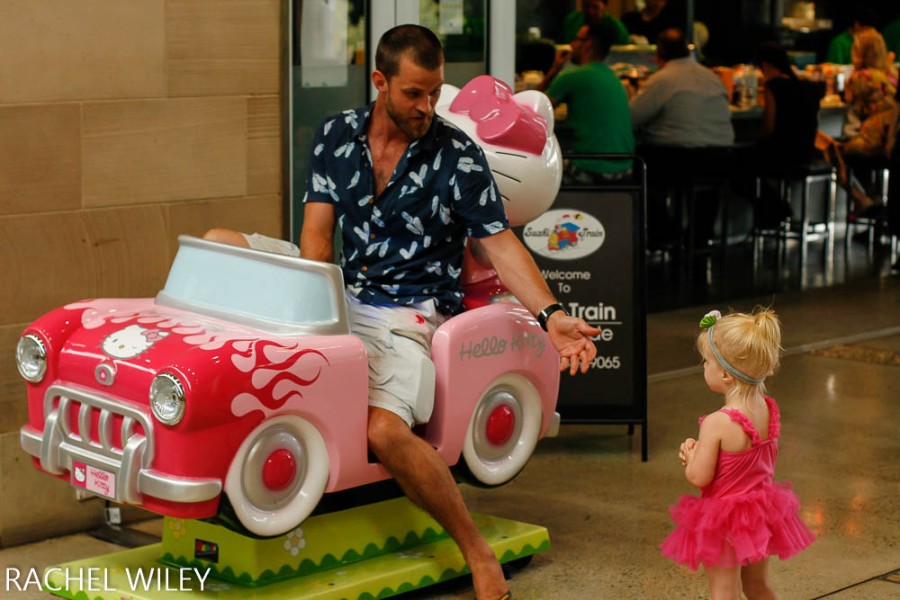 “Remember, you are not managing an inconvenience; You are raising a human being.” Kittie Frantz

6 Responses to “One Word”