I never know when it’s gonna hit, but when it does, it’s usually a full-blown affair. Chip packets kicked to the side of the couch, smooshed banana on the floor, crap piled in every corner of the house, wet towels crumpled by the bathroom door, an awkward piece of furniture I loathe — I scan the house like I’ve done a hundred times before and instead of thinking “Too hard”, I jump straight in like a kid on sugar. And it’s never just a clean — no. When this particular force hits me unaware, it’s a get-into-every-nook, rearrange-the-furniture-put-pretty-stuff-everywhere-do-not-stop-to-pee kind of calling. The kids’ bunk beds gets a garland. Everything gets moved. I buzz around like I’m possessed because I know what the end result is: Candles flickering, friends invited over for dinner, and a fresh space that invites new experiences, new activities, new newness.

I think what I love most about Spring is the potential buried within it. That during winter, everything huddles and settles. It warms and it cosies. It stays and it rests. But then the sun stretches longer in the sky, dry breezes flutter our curtains, and a certain kind of light fills all the spaces and it says: Get up! Get going!

So Spring Clean we did.

And it set off an avalanche of potential and motivation to spark the next few months of the year, my very favourite of all. I’ve already started buying Christmas pillows. And jammies. And twinkle lights. Whatever. I’m owning it. You can take my festive spirit from my cold, dead hands.

Flowers. Dandelions. Being outside. 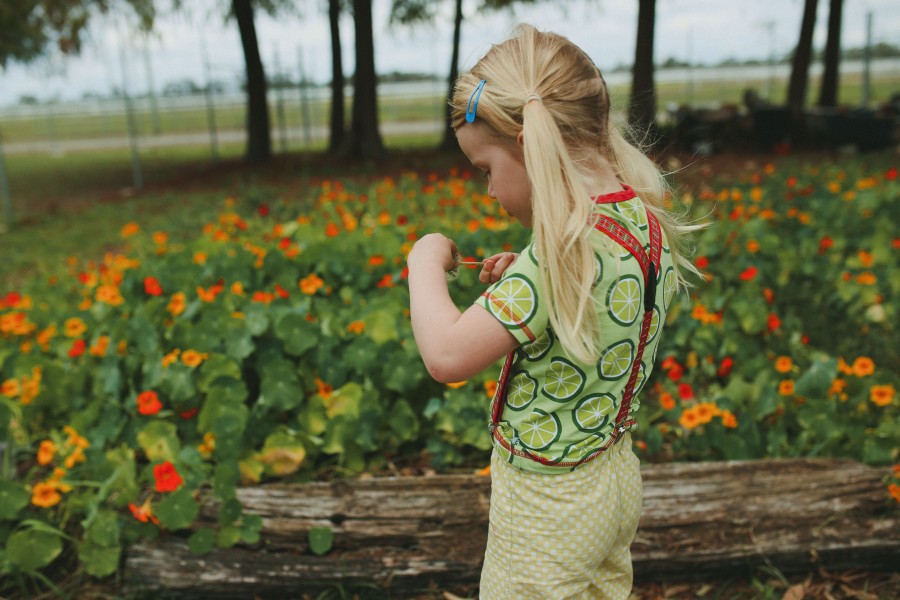 And yes, I have googled “pick-your-own flowers Brisbane” and no, there are none, and someone really must go and invent one and tell Australia that it needs to start having good stuff. I am THIS close to moving to America just for its pumpkin patches and it’s tasteful Christmas jammies.

Making knot headbands with my girl whose “Mum, can we do some crafts?” is like a broken record in my skull.

She lives for it. She literally wakes up in the morning with a pair of scissors in her hands.

Okay, maybe not but she may as well. 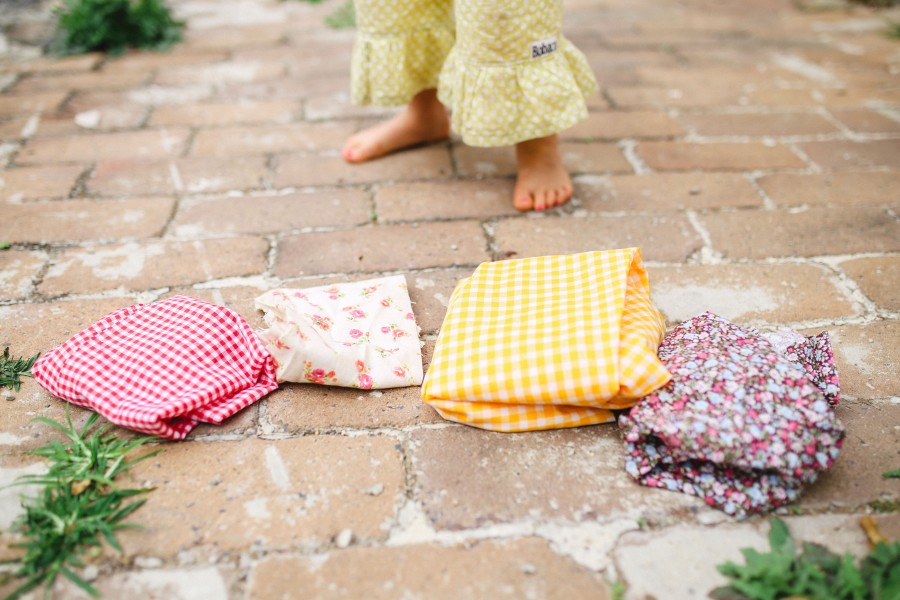 Get some fabric you love. Cut it into a thick strip you can fold over. If you’re a sewer, just sew a simple seam to secure the fold down and hem off the fabric. If you’re not a sewer, just fold over and tie in a knot straight on the head.

Because nobody has to tell me twice to grab some beers for my husband, stumble upon the prettiest wine label you’ve ever seen, feel all the spring vibes, invite a friend over and drink it while we order a bunch of Halloween decorations for her house.

Me: Excuse me, nobody invited you into this conversation. Off you go.

Which brings us to ice-blocks.

I found, in my professional opinion, the best two ice blocks moulds around and since I’m married to a total health nut (who am I kidding, I’m sort of one too), I shall share with you some super easy, super easy recipes to make yourself at home. Nobody needs crap food anymore. It’s 2016 now.

First up, the Little Pop mould.

My kids have this habit of only eating half their ice blocks because “Ice-blocks are too cold, mum”. (You don’t say?) These are the best for a little treat after kindy or on a hot afternoon – they easily pop from their moulds and are small enough that my kids don’t find them too cold. (Seriously. This is what I live with.)

I bought ours from here.

Second up, the Big Pop Mould. (Three guesses why it’s called that?)

These moulds are super fun and are great if you want to layer your ice blocks with different colours. You could even make cute Christmas ones by doing a red layer out of watermelon and strawberries, a white layer out of banana and a green layer out of kiwi fruit. Heard it from a friend.

Now to the recipes.

Literally, all you do is blend up whatever fruit you’ve got kicking around. Pour into moulds and freeze. To make it more like ice-cream, like that white layer in the photos above, blend together a few bananas, a dash of vanilla paste/essence, and half a cup or so of milk so it’s not too thick and pours easily into moulds. You can even add cacao powder to make it into chocolate “ice-cream”, honestly, there are so many variations you can come up with once you do the basic banana mixture. It’s creamy and surprisingly like ice cream. To do multiple layered ice blocks, pour your fruit mixture into the mould first, let it set for a few good hours, then add your next layer, let it set, etc.

It’s great to get up and get going and yay spring and all but also: Don’t forget to nap. 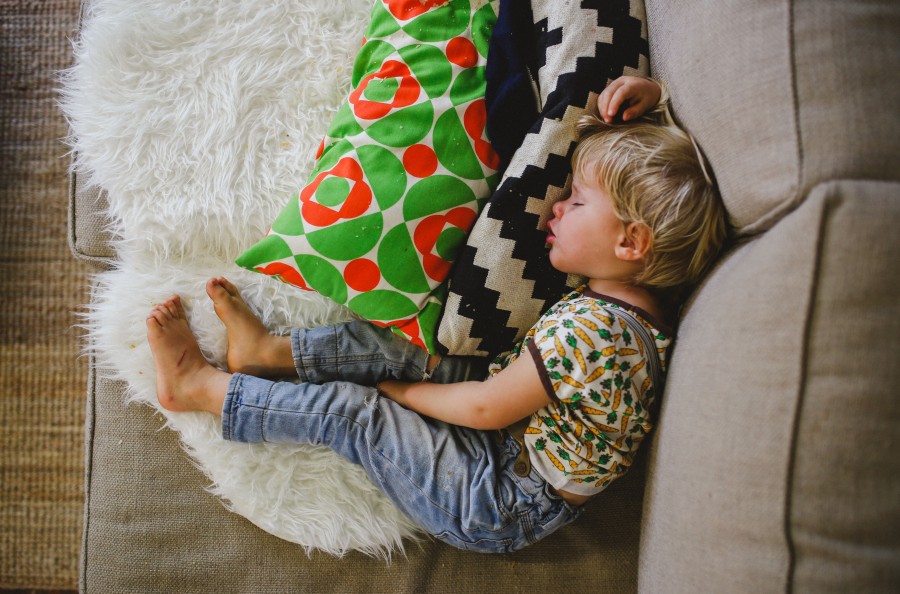 Napping is the only way to survive this crazy life.

Now if you’ll excuse me, I have to go and google “spring wreath” – because you guys, we are who we are, and life is to be celebrated.