Our first little North Pole party. Little children in their jammies, faces lit up by twinkle lights, cookies in their little hands. Just like it should be.

I’ve seen a few people host them and always thought it made for such a special and magical evening. 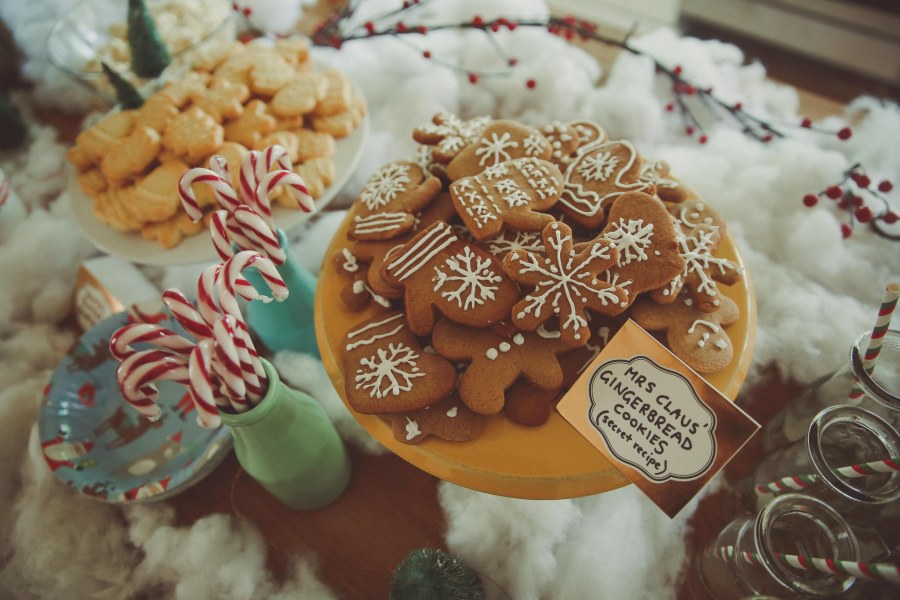 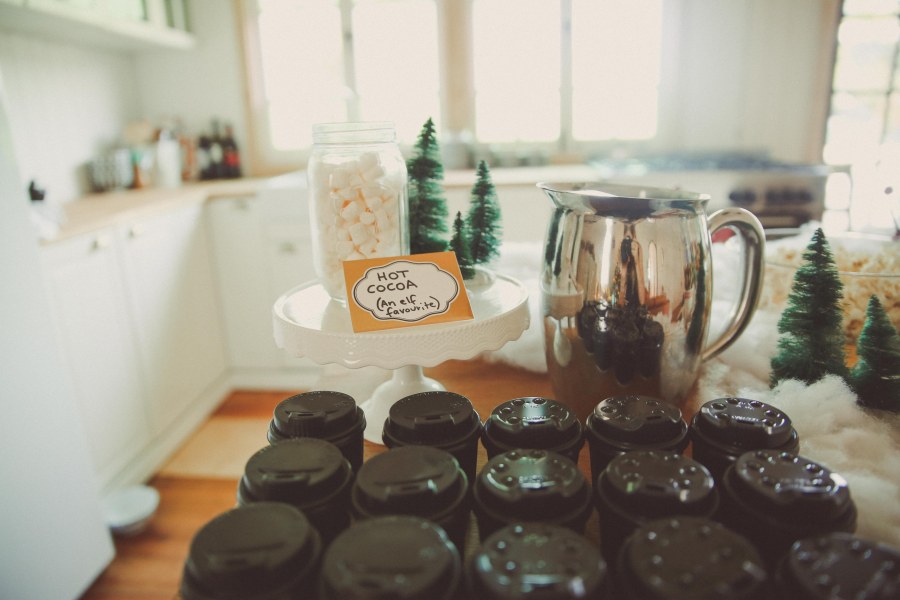 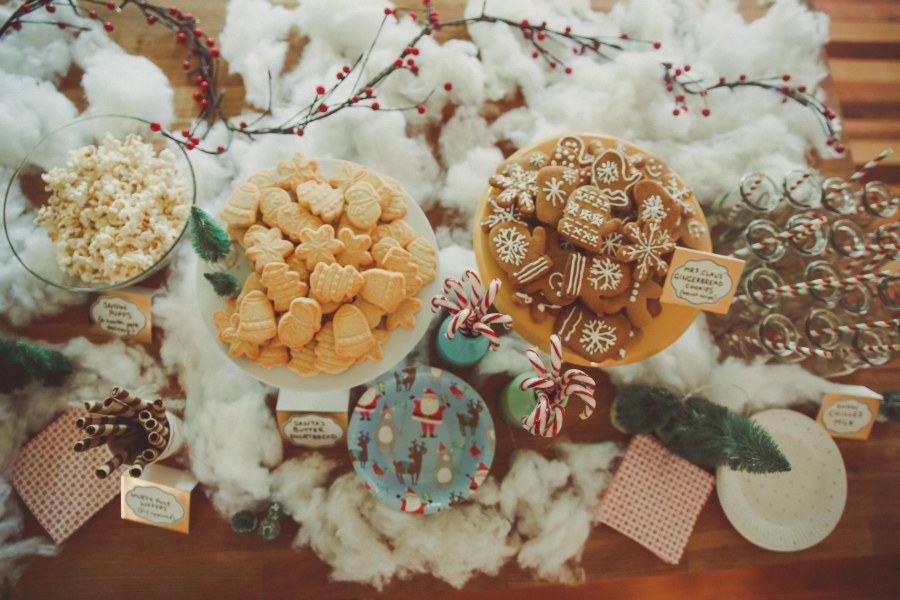 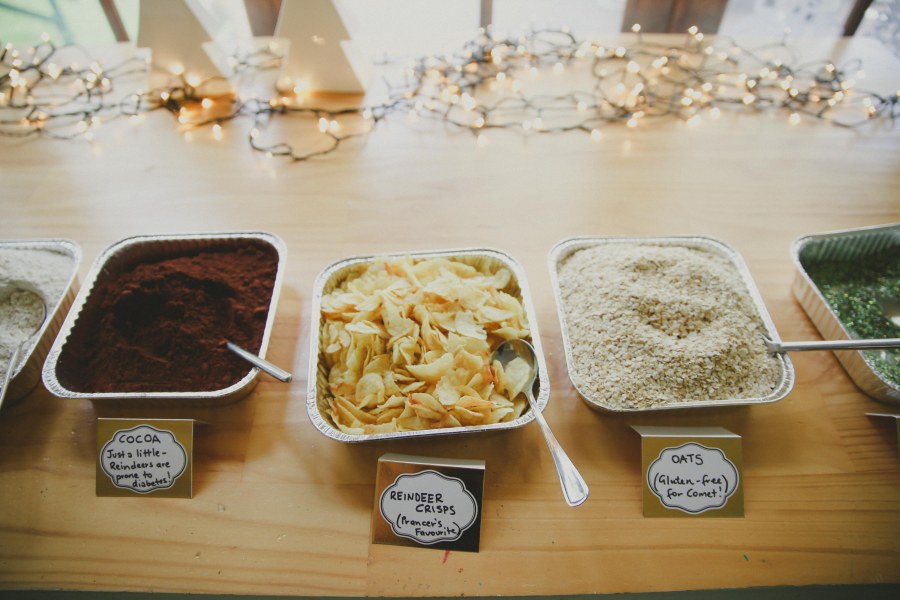 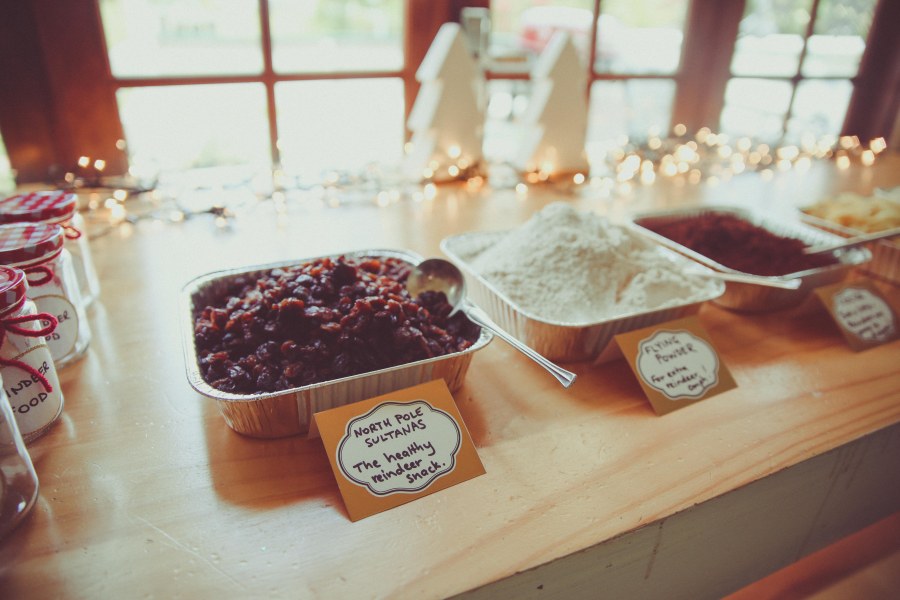 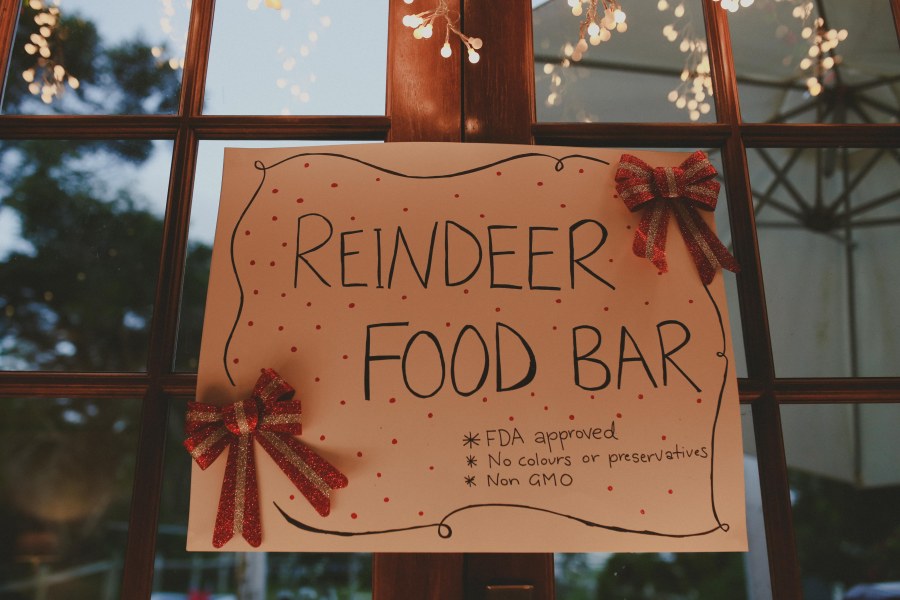 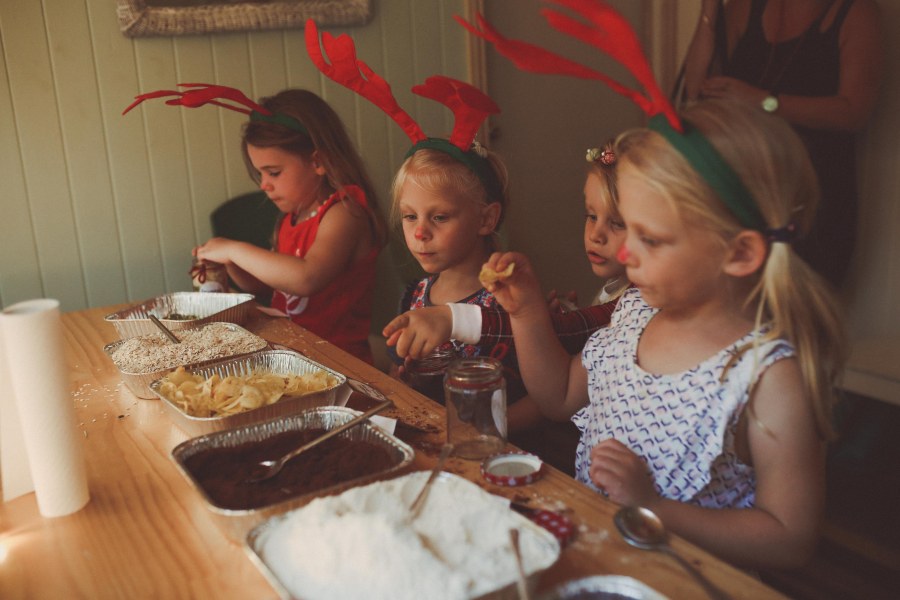 We had a surprise call from Santa (who weirdly, sounded a LOT like my brother) and he told the kids he’d sent an elf to give them some early Christmas presents but since his elves could be a little cheeky, they made a treasure hunt instead. The kids were HYSTERICAL finding and following the clues, definitely one of my favourite parts of the night! I get a text an hour later asking “how did I do?” and for someone who is a total Christmas grinch and didn’t want to call, my brother got a huge YOU WERE AWESOME! text back.

The clues eventually led back inside under the Christmas tree where the elves had mysteriously put all the gifts under the tree. But how did they get in here! But we didn’t even hear them! Those elves are SO CHEEKY! Etc, etc. 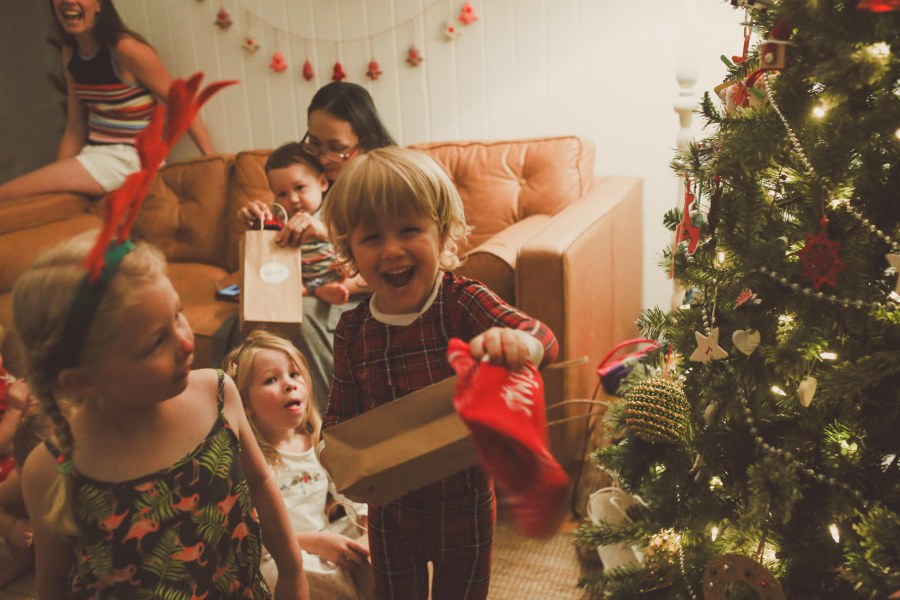 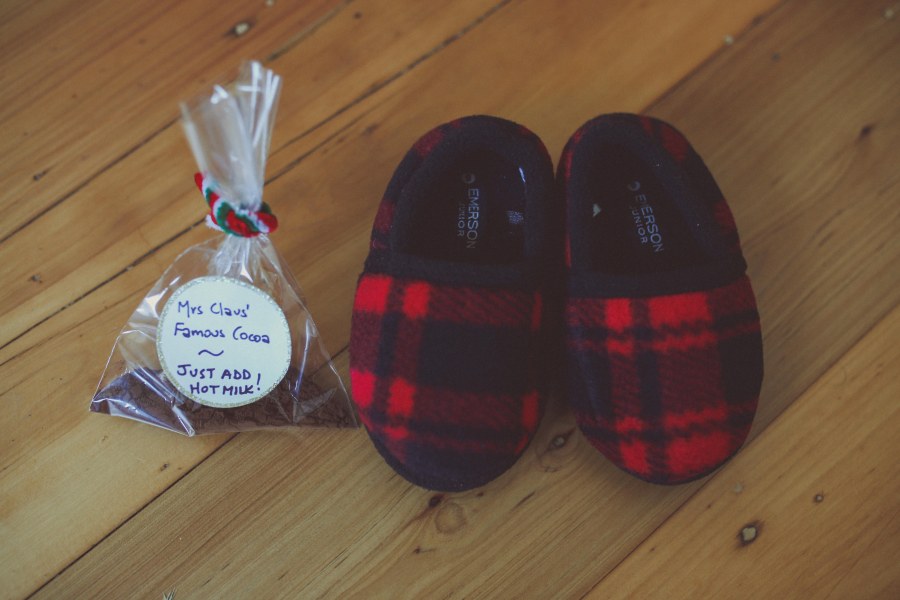 The night ended with a Christmas story.

Look at my girl’s face. 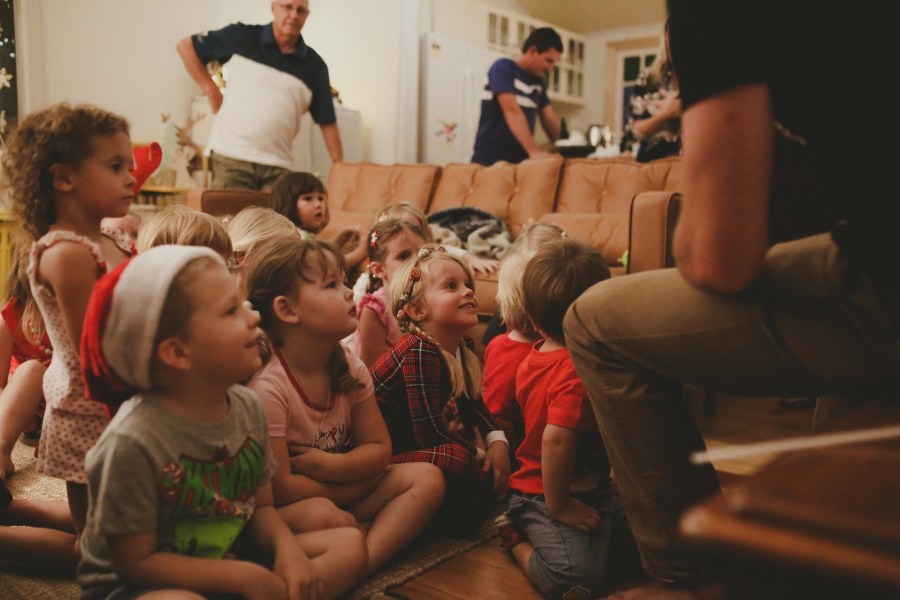 And look at my boy’s.

Our little friend Henry liked to be front and centre.

And now we have little jars of reindeer food scattered around the house ready for Christmas eve. “Dasher loves carrots, Mum,” Ella keeps reminding me. “We can’t forget the carrots.”

One Response to “The North Pole”