The first year of Ella’s life was spent in a stunned haze. I loved her terribly, but everything I didn’t know and the shocking loss of personal freedom hit me like a freight train. Recalibrating who I once was with who I had become was disorientating, to say the very least.

With Billy, at least, I knew what to expect. The loss of personal freedom was still evident but the shock was less. In addition, I was already two years deep into the morphing of myself from my previous identity to my current one. I had read somewhere that after the birth of a baby, a small amount of embryo cells left over from the womb migrate to a mother’s brain where they embed themselves and remain for life. Well that explains everything, I thought. What a ridiculous thing to have happen to you. Welcome to Motherhood: You will never be separate from your child again. In any case, I could identify, now, with what the word “mother” had come to mean to me and how I had claimed that title, or rather, how it had claimed me. The learning curve with my second child was not how to sacrifice, nor what to do with my wild feelings, but rather how to juggle. It was how to split myself in two pieces in order to double the care demanded of me. Equally hard. Equally stretching.

Georgie though? Georgie was different. I had already lost and split myself. There was no struggle in that regard. Looking back on this past year, I am stunned at how little I survived off, but then that was what she gifted me. There were so many times Joel would eye me dubiously and say, “I don’t know how you are coping so well”, as if waiting for the ball to drop. The dependancy and attachment of that first year is suffocating, no matter how you dress it up. Though it was no longer a shock, that doesn’t mean edges weren’t reached. I was spread so thin that I had no choice but to become a very, very good friend to myself. When you’re suffocating, you learn very quickly how to locate your oxygen mask and to apply it accordingly. You learn what saves your life. This past year? I learned to become a woman who could take the deepest care of herself; who said yes when she wanted to say yes, who said no when she wanted to say no. Who learned – in the words of Mary Oliver – “To let the soft animal of your body love what it loves.” I learned what I love and then I learned how to give it to myself.  Nobody is responsible for that but you. The feeling is like coming home to yourself. Like an oxygen mask, it will quite literally save your life.

Someone once said that endurance is not just the ability to bear a hard thing, but to turn it into glory. This is motherhood. It took me three goes; I lost myself and split myself but ultimately, I found myself. 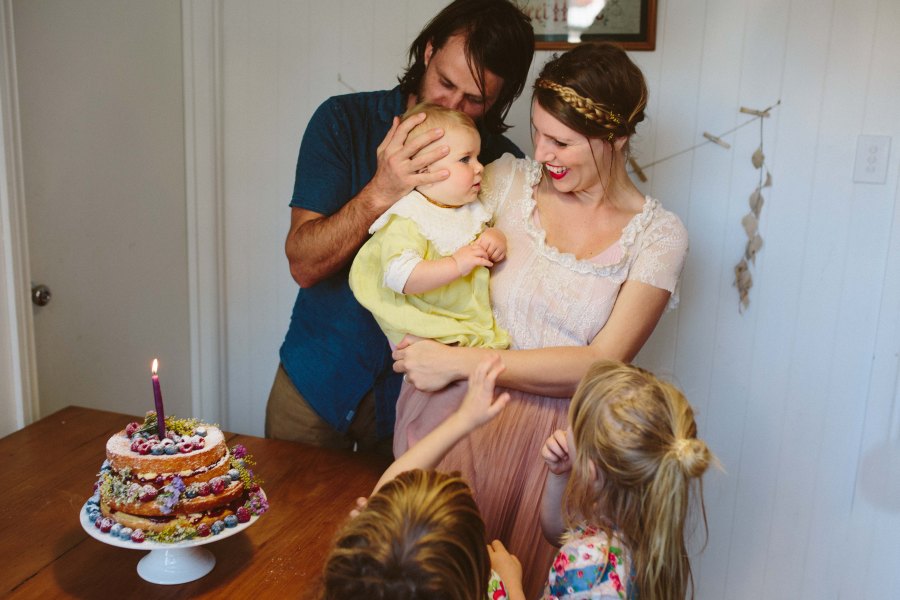 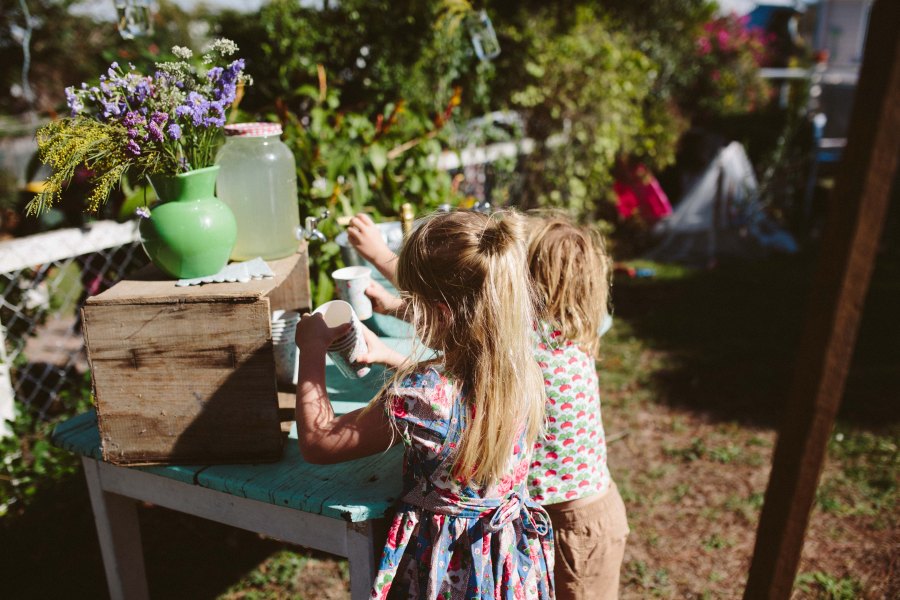 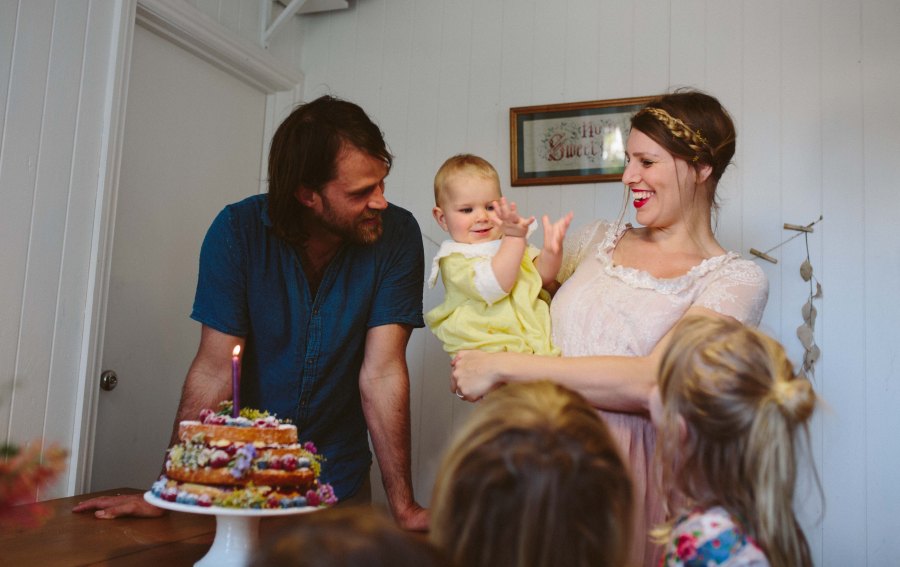 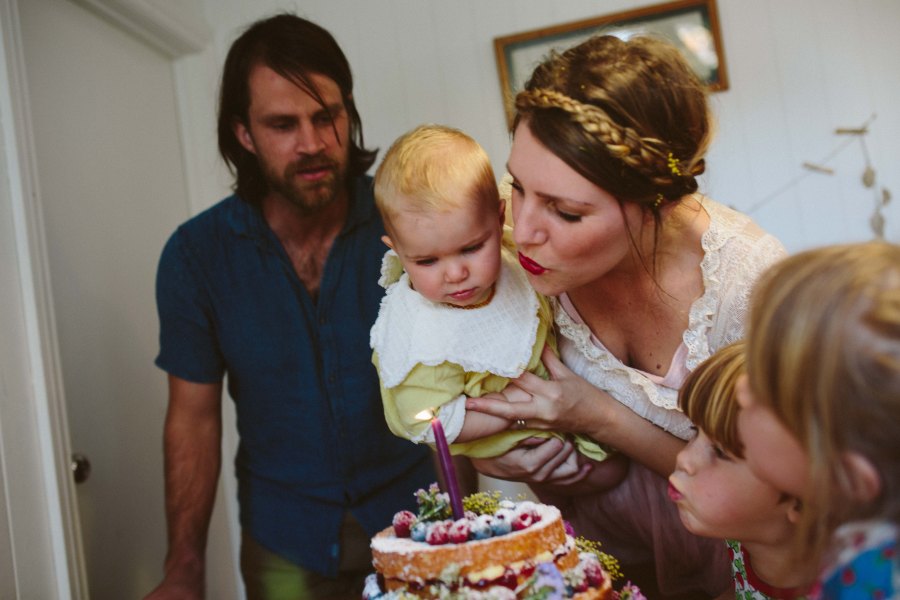 I love you so much.